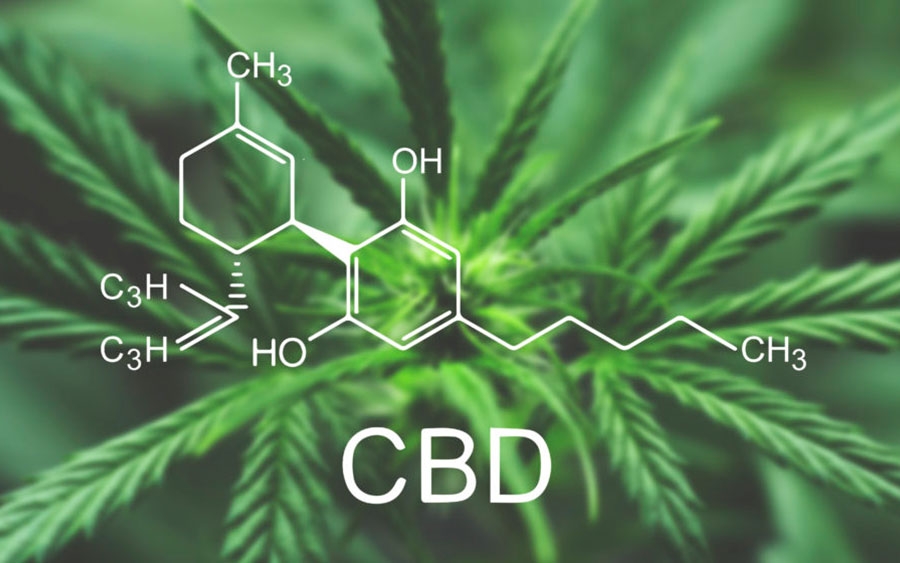 The health benefits of cannabis is a hot topic that has sparked some controversy but is becoming established as a solid therapeutic and medicinal resource in the health area.

Learn about the full potential of cannabionoids such as CBD and discover why it is especially suitable for various types of pathologies.

Cannabis, the most revolutionary medicine

Cannabinoids and terpenes are two components of cannabis that cause different effects when interacting with each other, both medicinal and psychoactive.

The best known of the components of cannabis is the cannabinoid THC, a special inducer of the psychoactive effect of marijuana.

If the psychoactive effect of cannabis is provided by tetrahydrocannabinol (THC), the medicinal potential falls on two cannabinoids, cannabidiol (CBD) and cannabigerol (CBG).

The proven efficacy of CBD

Despite the controversy over the therapeutic use of cannabis, the medicinal use of the CBD component is completely legal in the vast majority of countries, which has generated a stream of followers of alternative medicine to the pharmacological option.

In addition, CBD offers a wide variety of medicinal properties without the highly questioned psychoactive effect of THC. Even so, it is not convenient to demonize THC more than necessary, since CBD achieves its maximum effectiveness through its application in combination with cannabinoids such as THC and terpenes.

Authorized therapeutic use of cannabis

Despite its controversy, cannabis is a substance authorized in countries such as the Netherlands or the United States for the treatment of different ailments or the side effects of the administration of chemotherapy in patients who do not respond positively to other substances.

In Spain, a pilot plan has just been presented to regulate the distribution of cannabis in pharmacies for therapeutic purposes to certain patients.

The oldest reference to cannabis, or Indian hemp, is written in an ancient Chinese medical treatise. Its use was prescribed as analgesia for menstrual periods and as a method of reducing pain in childbirth.

The Romans already used it as a sedative and analgesic, in addition to combining it with opium just like the Greeks. Its medicinal use is more than proven throughout history.

One of the cannabinols in cannabis is CBD, of which numerous medicinal properties have been discovered, all of which have been verified by numerous studies.

CBC considerably increases its effectiveness if it is consumed in conjunction with other cannabinoids such as THC.

Anticonvulsants: Reducing the activity of seizures.

Antipsychotics: They can help reduce these types of episodes.

Antiemetics: Reduces vomiting and nausea as a result of cancer treatments.

How to use cannabis therapeutically

CBD can be consumed in three different ways: pure, concentrated, or diluted. Likewise, the consumption of cannabis for medicinal use can be through other cannabinoids and terpenes, not only through the exclusive assimilation of CBD.

In fact, and as we pointed out previously, the effectiveness of CBD increases when consumed with other cannabinoids such as THC.

Consuming marijuana with high levels of CBD. The best way to do this is by using vaporizers to avoid added risks during combustion or through cannabis edible recipes. If you use the vape, you can consume CBD anywhere with a portable CBD vaporizer.

In drops it is one of the most chosen options by consumers. Its ingestion is done sublingually through CBD diluted in EVOO (extra virgin olive oil) or mixed in some type of food or drink.

CBD spray, for oral or sublingual use, in the same way as the drop procedure.

CBD extracts or concentrates that can be vaporized, smoked, or ingested.

Ingested in the form of CBD capsules.

Topical use. There are numerous skin application products that can be applied directly to the skin.

There are many more ways to consume CBD to enjoy the therapeutic uses of cannabis, but these are the best known and proven effective. The medicinal benefits of cannabis are increasingly proven in numerous laboratory studies and, little by little, regulation allows an increasing use of these types of resources.