Critical Sensi Star Early Version is an ultra-fast strain resulting from the cross between Sensi Star's own selection and a very famous clone called Critical Mass. A mixture of two strains with spectacular resin production but with very different nuances.

As in the original feminized genetics, what will surprise you most will be its ability to produce resin. Yes, as it is the Early version we have shortened time (but it is the only thing that has been reduced in this plant).

Like most of the Indica, Critical Sensi Star has a compact growth. Its flowering is very abundant, with very swollen calyxes and full of resin.

It produces few leaves, and if we take into account that it is one of the fastest genetics on the market, we already have everything: very simple cultivation and high yield.

The aromas are very sweet with acid touches; like strawberry or jelly beans. When undoing the flowers the aroma becomes much more intense and penetrating. In addition, the flavor has very strong touches of Skunk that accompany the fruity and sweet flavors.

And the effect... Very powerful, very fast, and mostly cerebral. Although it produces a slight physical sedation, it is not enough to leave the consumer prostrate on the couch. It is good for activities, as long as they do not require extreme concentration.

Bar2D2 (10/5/2022)
Note: I am in the NW corner of Oregon, USA. Wet and damp by end of September/early October. Outdoor growing is tough with strong strain and/or early strains. Tested all the Delicious Early seeds this year. The one critical sensi plant I had was outstanding. Strong branch structure. Started flowering first week of august and the nuggets are very solid at every level even the B and C buds. Done by the end of September and this was after starting from seed May 30th. I saved a cut because she was glorious in the three phases of branch strength, flower density and smell. You HAVE to try this plant if you are looking for a good early version. 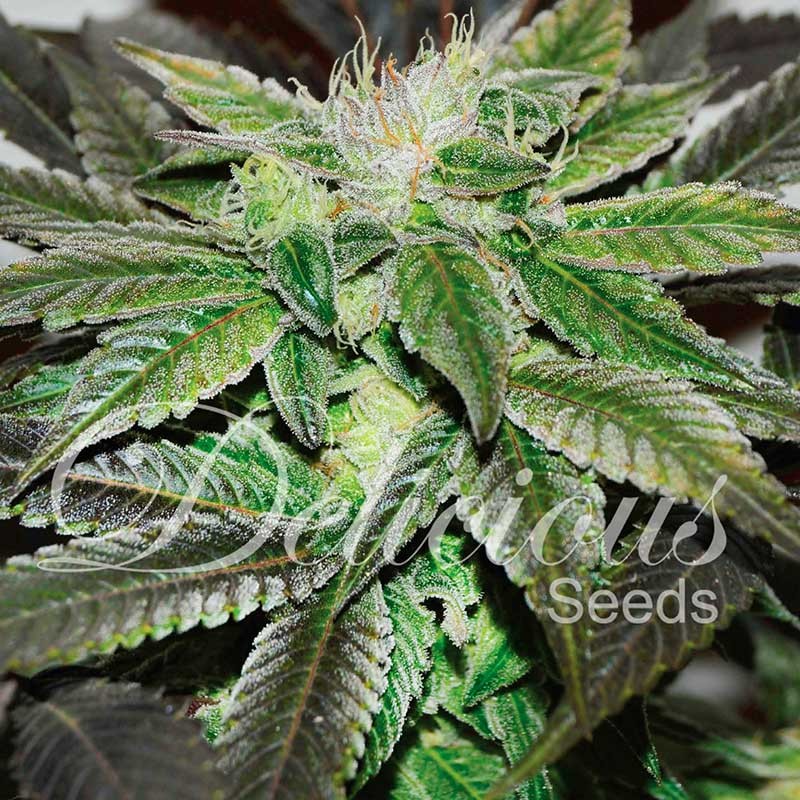 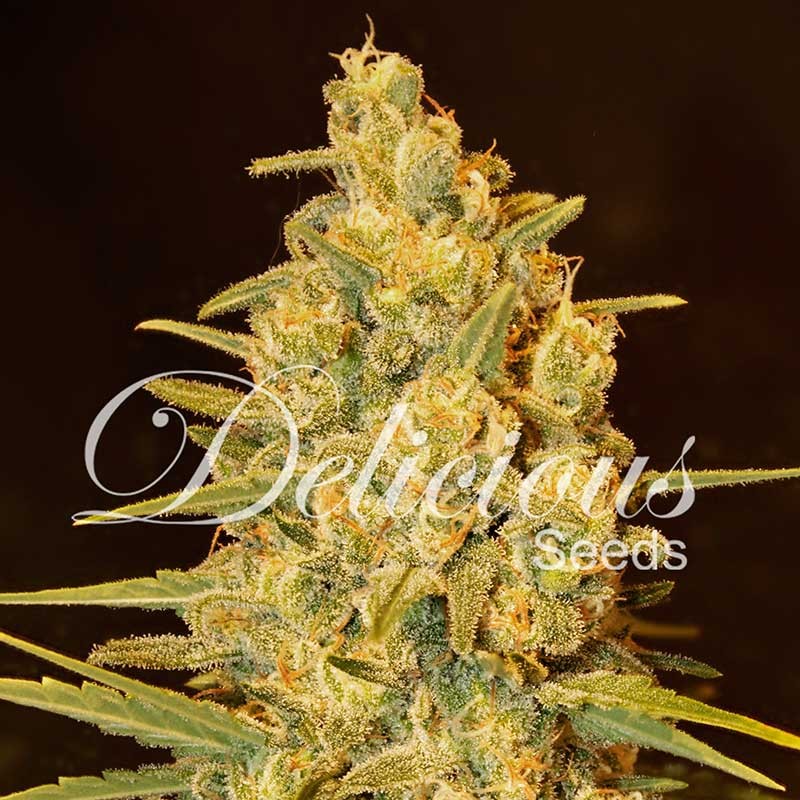 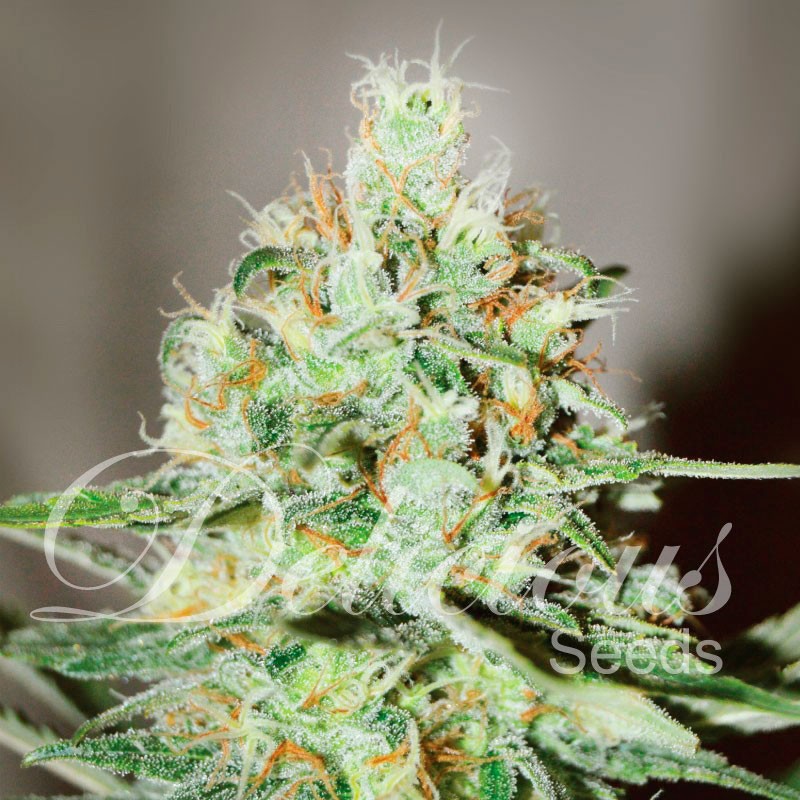 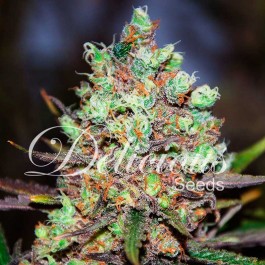