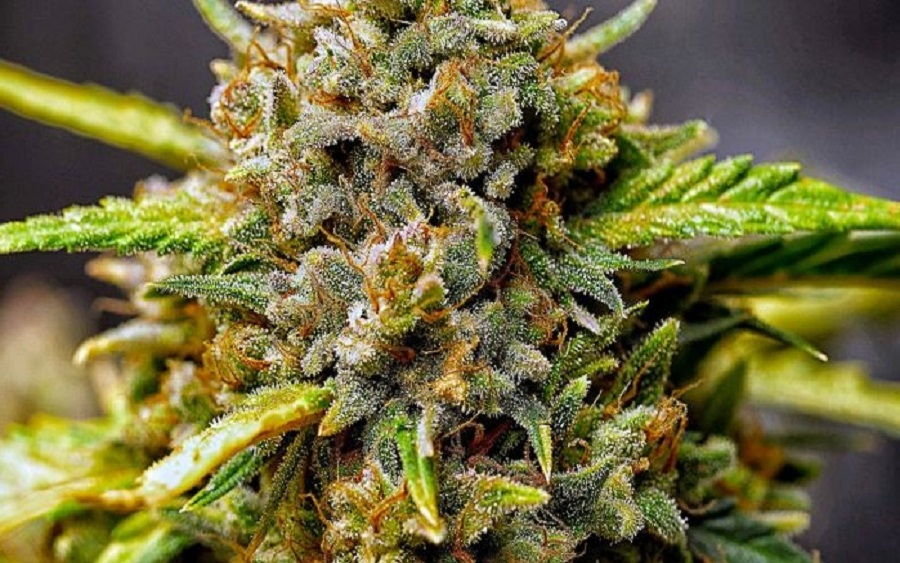 Since this strain saw the light back in the 80's, Northern Lights lovers and marijuana lovers in general have always made a niche for it in their indoor growing, due to its ease of cultivation and its quick flowering time (it takes no more than 8 weeks).

We are talking about a compact plant with large buds, but without a density that can cause the appearance of mold, so it fits perfectly to humid conditions. Its incredible cerebral and body effect comes from its Afghan and Indica roots. And its effect is soothing but also euphoric. And as for its taste: earthy, piney, sweet... A classic that other strains have been unable to emulate.

Its history has been so long and important that, before highlighting the most important strains coming from this strain, we must make a distinction between its different phenotypes.

First of all, the original strain is a strictly indica type, while this phenotype that we have highlighted is not a pure indica. In addition, this one is smaller, more robust, its buds are no longer so elongated, and the strong earthy skunky taste is considerably softened.

If you want to quickly identify this most recent phenotype of Northern Lights, you have it very easy: The buds are denser, you will notice much more resin and its orange hairs will surprise you. 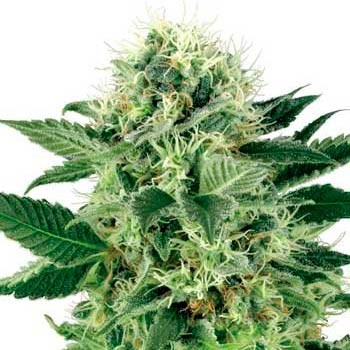 We can present it as the first feminized strain able to keep all the characteristics with which the Northern Lights became famous almost 40 years ago. It is the classic, the one that if you try it quickly you will know quickly if it is possible or not that you will like one of these plants. 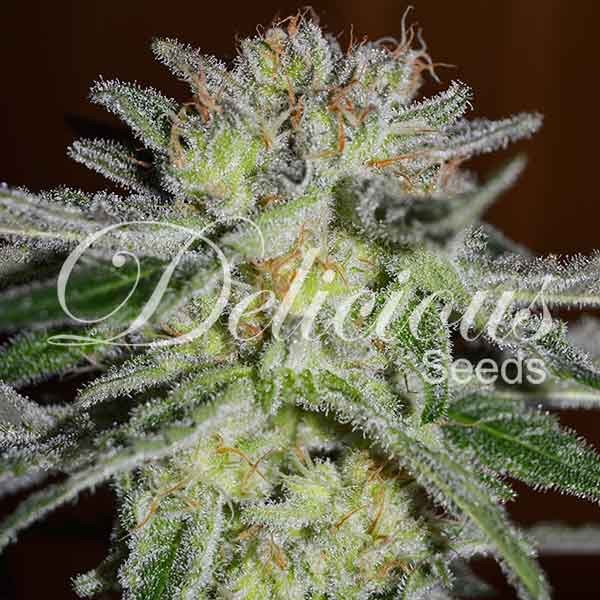 The Northern Light strain of Delicious Seeds is the result of crossing this genetics with a Blueberry of Dj Short. What is most striking about Northern Light Blue is its size, as it has nothing to envy to many sativas. However, it still stands out for the lushness of its secondary branches.

It is sweet, it has an acid touch that some associate with strawberry and berries. And of course, you will notice the incense and pine. In addition, this strain has its version for those who are not interested in psychoactive effects: Northern Light Blue THC-Free. 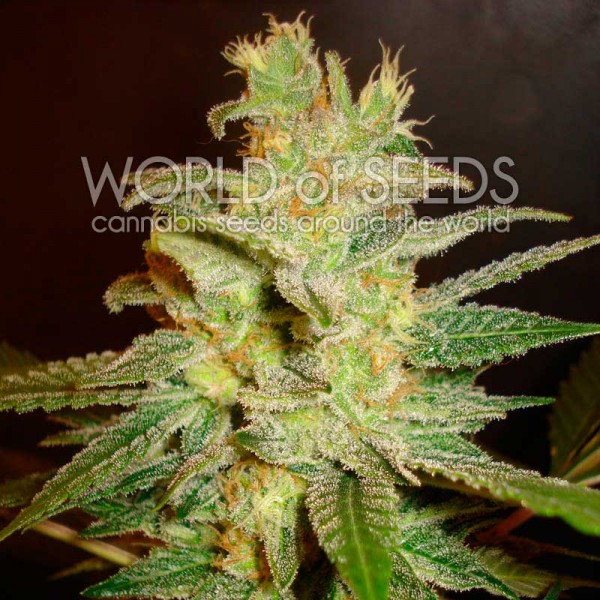 When the World Of Seeds bank decided to count on the Big Bud to produce this strain, everybody already knew that the result was going to be worth it. In addition, it is a perfect seed for therapeutic use due to its very high percentage of CBD.

We have already presented the Northern Lights par excellence, another cross of Delicious Seeds bank that leaves no one indifferent and an alternative for lovers of medical marijuana ... Let's follow the path. 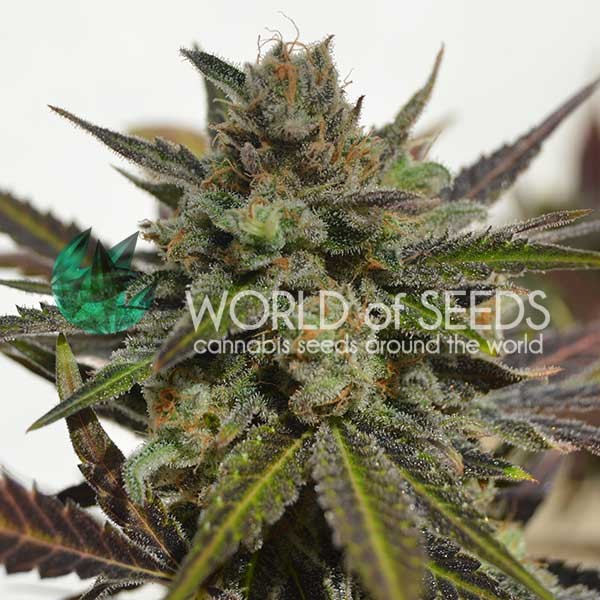 When talking about this strain we have to keep talking about therapeutic value. The original Northern Light already had a lot to do with the Skunk flavor, so it is a cross that still further enhances the original characteristics of this unique strain. In this equation enter genetics from Colombia, Afghanistan and Mexico ... A combo that we assure you that will not leave you indifferent.

And let's finish with the most special. In fact it is so special that it is a Delicious Seeds limited edition strain, you can only get it on this page and when stocks run out, these particular seeds will never be sold again. 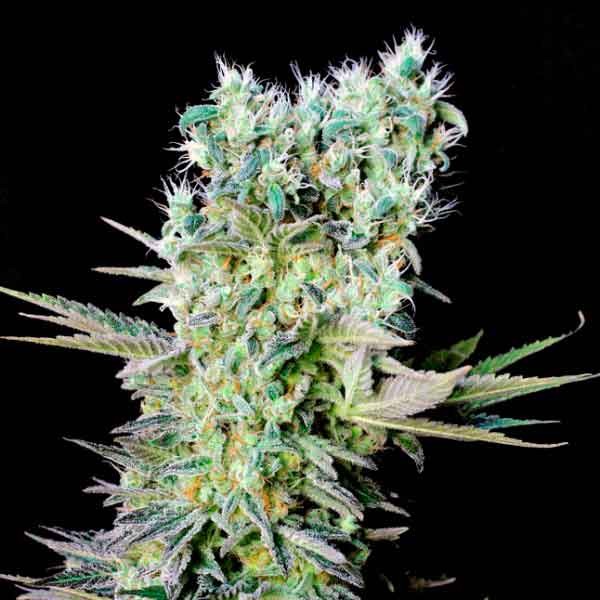 Marmalate has won more than 15 trophies in the last decade, but it also has other characteristics that make it a perfect match with Northern Lights. Its aromatic woody flavor combines perfectly with the strain we are talking about today. In addition, its ease of cultivation is present, and in what a way, in this new exclusive and limited version made in Delicious.

So far this trip through the best Northern Lights strains. You will probably miss a strain that has given you a lot of joy, but we assure you that some of the seeds we have talked about in this ranking will satisfy the needs of any grower's profile. Now, you just need to get down to work.