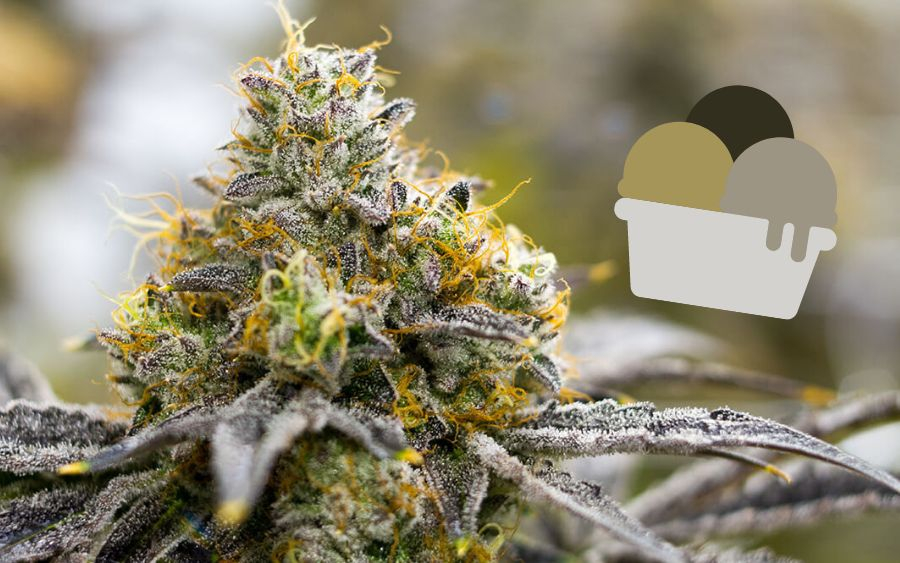 But... Where do they come from and why are these genetics so popular?

What strain is gelato?

Gelato strains come from California. Specifically, they come from the Girl Scout Cookies genetics... But why have they become so popular? Because of their powerful effect, it's as easy as that. They reach an average THC level of 25%.

You start with a great high that is almost immediate, a true distinguishing factor of gelato seeds. A lot of euphoria and a lot of energy. As far as taste is concerned, the different gelato strains are characterized by an earthy background in which an orangey touch prevails. In general, they are sweet, smooth, fresh and fruity strains.

From this point on, you know what strain is gelato, but still, you have to keep choosing the one that, for you, can be the best gelato strain. So let's go for it:

How many different gelato strains

We have all wondered... How many different gelato strains are there? A lot. In fact, there will be many strains that we will not be able to talk about in this post. The gelato weed comes originally from the hybridization of two strains that have gone down in history in the United States and around the world: Sunset Sherbet and Girl Scout Cookies. From here, the history has given for much.

But don't worry, we won't keep you any longer. We are going to introduce you to the best gelato strains seeds. Be attentive because surely one of them will seem perfect for you. And if so... take advantage here you can buy gelato seeds.

If you like any of them, you are just a click away to buy your gelato strains online. Let's get started: 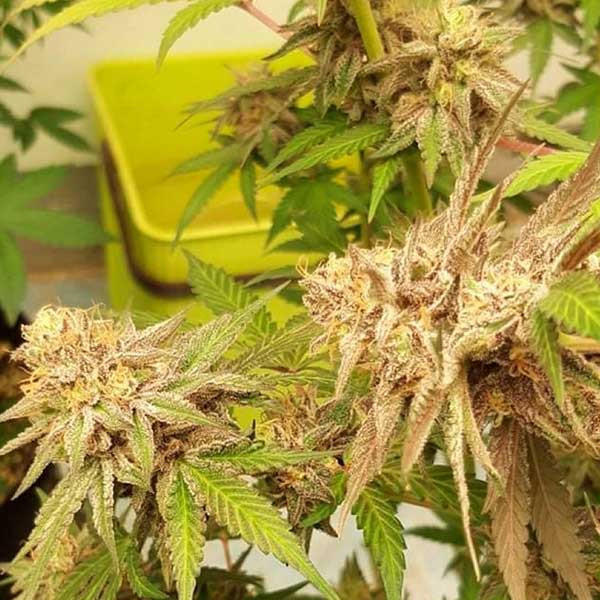 The first gelato strain we present is also the most recent. The earthy touch of Delicious Seeds genetics makes you instinctively think of a gelato when you try it. Predominantly sativa, this more than productive plant will not disappoint you. 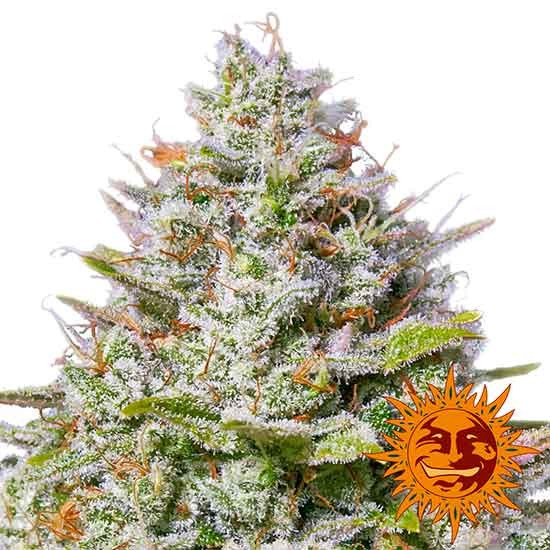 In this case the Blueberry comes into action. Here, it is an indica in which you will notice its relaxing effects. Cerebral effect, euphoric... And creative. And as for its taste, you will notice it sweet, earthy, fruity and fresh. That's right, everything we talked about at the top. 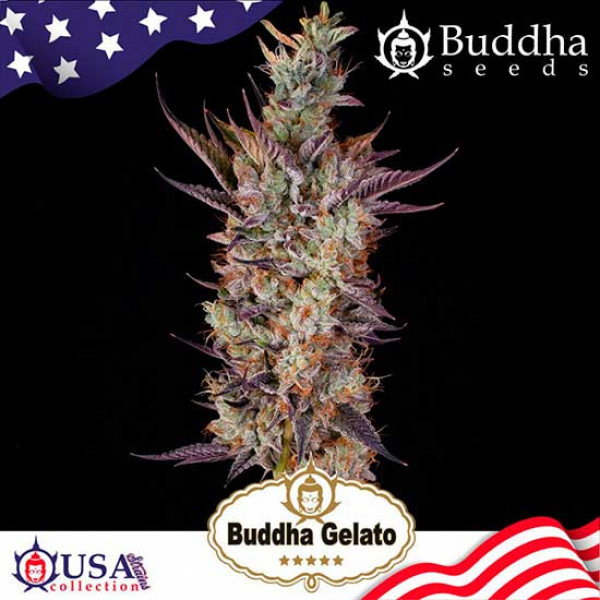 The Budha Gelato gives a leap of quality with respect to this type of seeds as far as productivity is concerned. In addition, it has another distinction that makes it a unique genetics: its hints of hazelnut that you will notice directly in the mouth. And we have already talked about the great psychoactivity of the different seeds of this family... The incredible percentage of THC of the Budha Gelato means that its consumption has to be moderate (and it doesn't matter if you are a very experienced grower). 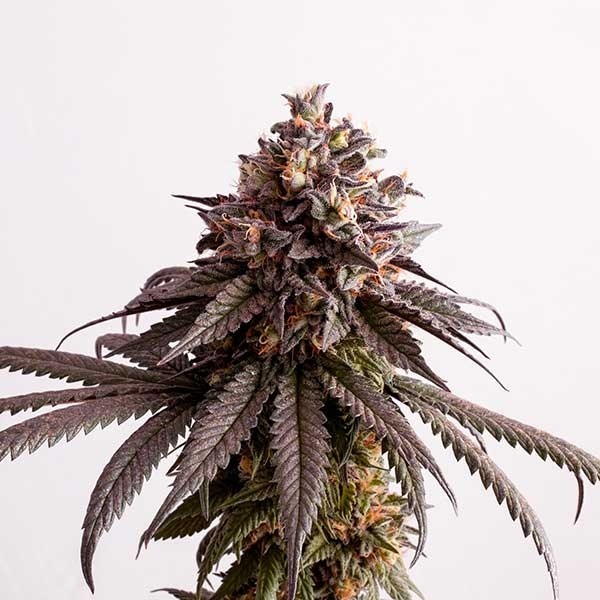 This Kannabia strain is the one that proves that among the best gelato strains seeds also fit genetics that not only stand out for the high they cause, but are also characterized by being gourmet genetics. The taste of this sativa is much closer to citrus, something like a feeling of tasting a lemon sorbet. In addition, the violet hue of this plant causes it to attract attention at all times. 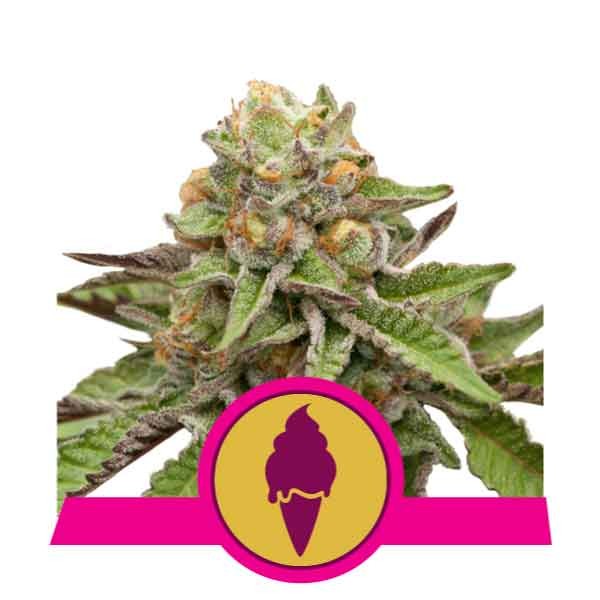 We finish with the Gelato of Royal Queen Queen, of which they themselves say that "it is perhaps the most delicious hybrid of the entire catalog. Again, we are facing an indica, this one with the distinction of the aroma of kush. You will notice berries and baked cookies. Energy, creativity that combines with a physical sensation of leverage. Definitely, you have to feel it.

At this point, you probably have already decided what is the best gelato strain. We encourage you to try it, both this option and others. Because we know that in the end you will find the best gelato seed for your taste and that no other will take its place in your next crops.