Fast Version Seeds, everything you need to know about these strains 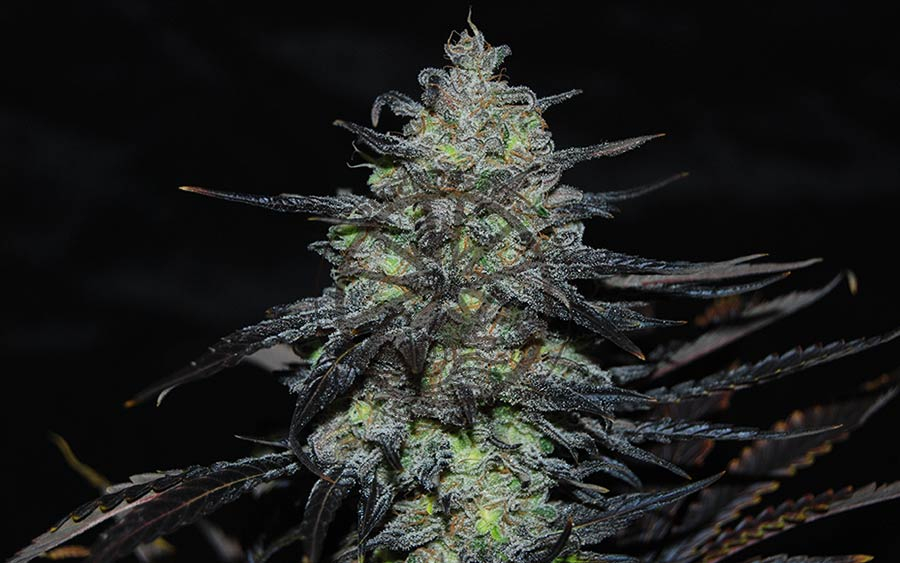 Surely you have heard about fast version seeds. You have probably come across them in a growshop, but why should you go for a fast version strain instead of the feminized marijuana seed you have always been loyal to?

And now that we have gotten into the subject, what do you need to know about growing these early  seeds early correctly? Take a look at this post to clear up these questions. By the way, at the end you will find a surprise.

What are fast versión seeds?

Also called semi-automatic, fast version marijuana seeds are the result of mixing an auto variety with a non-automatic one. You have already imagined their main advantage: a fast flowering that causes a considerable advance of the final crop.

But how long are we talking about? The fast flowering process of these photodependent seeds allows you to grow the plant in about 10 days shorter than a normal variety.

Depending on how you look at it, this difference may seem short. However, we are talking about a crucial period if you want to escape the classic autumn rains.

Yes, speed of cultivation is the key advantage of these early version seeds. But what are the other benefits of fast varieties?

-  They are not a reduced version: Whether we refer to their size or their productivity, their size is comparable to their normal variety's characteristics. You will probably notice it in the size of the flower, but you will quickly realize that you are not dealing with a light version.

-  Quantity and quality? Absolutely yes. If we have to put these seeds early at a point between an autoflowering variety and another normal, there is no doubt, you have to put it very close to the original photodependent strain. We have all had the feeling that the yield of an auto has fallen a little short. If you are afraid of this happening with fast strains, you don't have to worry.

-  The most flexible alternative: We have just explained that the characteristics of these seeds are far from the auto varieties. But if the size is a limitation for you (you do not have much space or you want to be as discreet as possible) do not discard this option immediately.

If you plant them once May has passed (we are talking about the northern hemisphere), these flower seeds that grow fast won’t reach more than one and a half meters in height. However, if size is not a problem for you, you will harvest two-meter specimens if you start in March or April.

The most productive fast version seeds

This is all fine on a general level, but the time has come to take action. You have probably already decided to give a chance to what a while ago was a great unknown, but now it's time to choose the best option among the most productive fast version seeds. 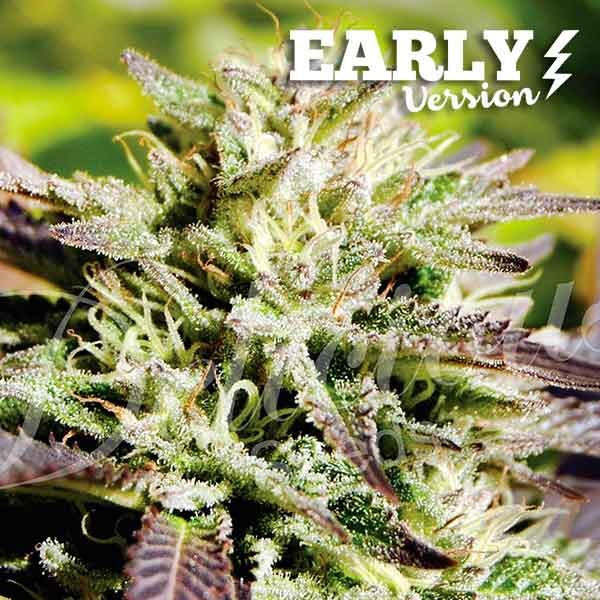 The hybrid within the hybrid. You will remember this variety because it looks like a very specific thing, but it ends up being a much broader one. At first, the plant may stand out for its indica characteristics, but as time goes by, you will notice that its sativa characteristics stand out.

What is the reason for this mix? Very simple, the great genetic range of this fast version comes from Hawaii, Colombia, Afghanistan and Mexico.

But be careful, when you will try it, the surprise of the Caramelo Early Version will be maximum: You will quickly notice the euphoria inside you, but after a few minutes you will notice a greater calmness. What will remain until the end? A totally pleasant cerebral sensation. 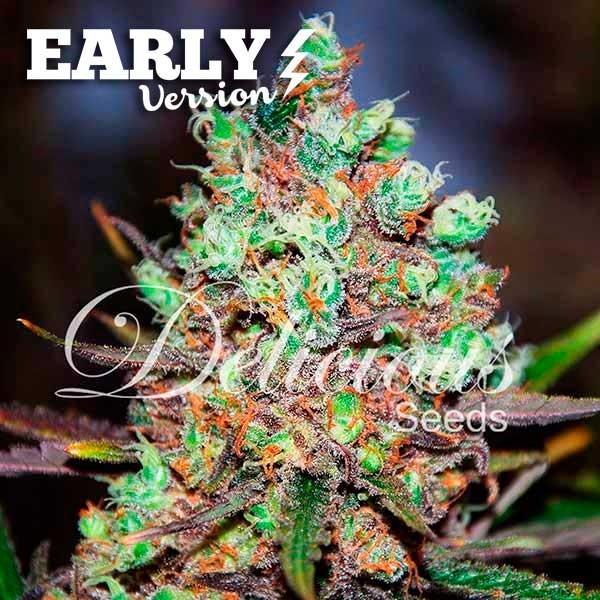 Let's not beat around the bush. If what you want is a fast variety well loaded with THC, stop here: it reaches up to 24%.

You will identify it very easily: the size and shape of its buds can not be more characteristic, and even if you are not the most experienced grower in the world, its ease of cultivation and its resistance to external factors make it available to anyone.

We don't need to talk about the taste. In case you have not tried Cotton Candy Kush feminized strain, just read the name and you will understand it at first. 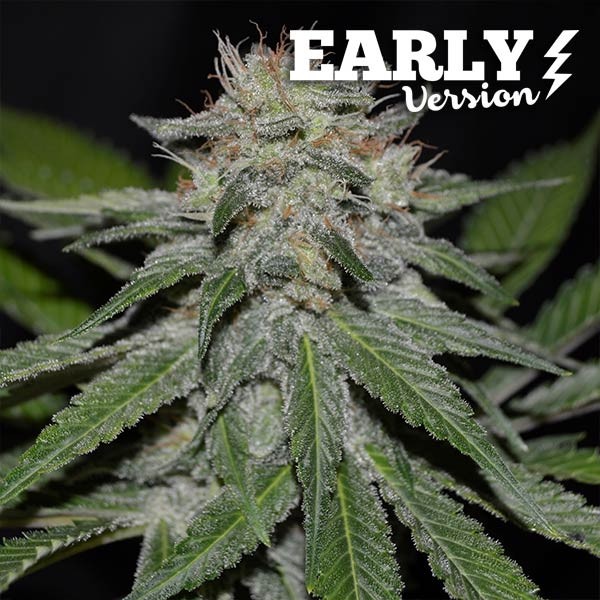 It keeps its strictly sativa essence, but gains in speed and adaptability, as it is compatible with any climate.

Its flowering period ends in just over 40 days, a record time if we talk about the sativa subspecies. And if we talk about its effect, we are facing the perfect wildcard for sativa veterans. No matter how assiduous you are, its psychological effect will not leave you indifferent.