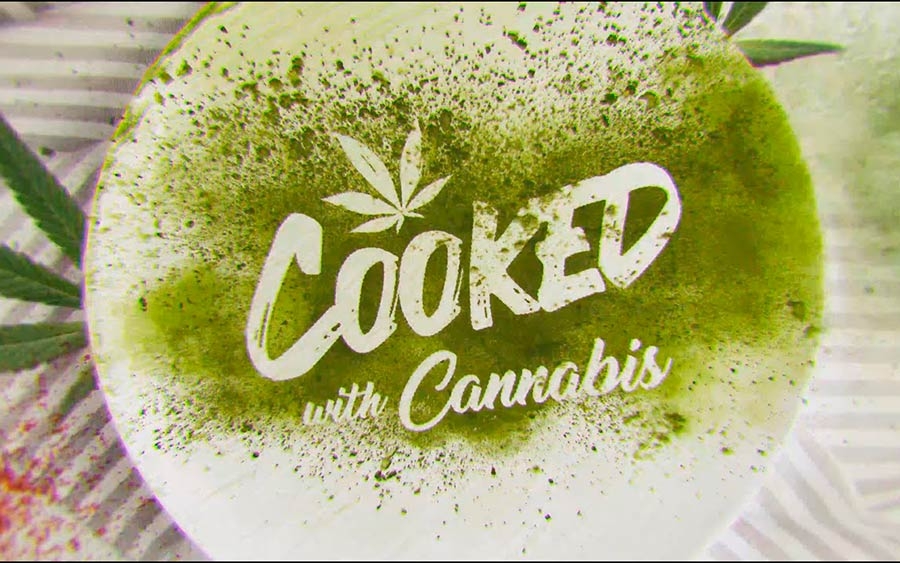 The pandemic has brought out the darker side of many people, who have signed up to make bread as if there was no tomorrow during confinement. But it has also discovered us great kitchens and, why not say it, real lazy people. Cooking has served as an escape valve to relieve stress and anxiety during confinement, but it has also proven to be a fun and enjoyable activity to enjoy when you have some time. Well, if cooking can be fun (and more so if you do it in good company), cooking with marijuana is even more fun. Especially the part where you test it, of course. To achieve the desired effects of cooking with marijuana, you must follow some very specific steps. So you can get recreational results to enjoy with your group or medicinal, for your own use. If you want to get started in cannabis cooking, pay close attention, because next we are going to give you several tips so that cooking with marijuana is very easy for you.

Cooking with marijuana. Do you really eat?

It eats. Marijuana is eaten. In fact, if you want you can take a bite of a fresh and raw flower bud of feminized marijuana that the psychoactive effect that you are going to get is zero. Fresh marijuana buds have large amounts of THCA, which only becomes psychoactive if heated by cooking, combustion, or vaporization (in fact, cooking is the most efficient way to use it). In addition, THC only generates psychoactive effects when it passes into the blood and the human digestive system does not digest raw flowers, so it will not synthesize anything that you put in your mouth. If you want to eat fresh, give it to the salad and don't waste some great buds.

Cooking with marijuana for beginners

To obtain the desired effect in a recipe with marijuana, you will have to carry out a few previous steps. If you are not for this subject, it is best to start with medium THC levels. Ideally, you should know which strain of cannabis you are using and its THC content. Taking full advantage of it will allow you to obtain up to 90% cannabinoids; that is to say, a less instantaneous effect but much more powerful than smoking it. Of course, start with small amounts and wait to see what effect it causes you. Remember that the ingested TCH can take a couple of hours to generate effects on the body and if you overdo it, it can be very unpleasant.

Let's go to the mess: the recipes

Have you already chosen the recipe? It is the most important part after the type of cannabis. The preparation you choose will require a different extraction of cannabinoids, which are fat-soluble (they can only be infused with fat). In other words, you have to use a recipe that can be modified to a cannabis version, such as the traditional pastry and pastry recipes with marijuana. The procedure is very simple. You just have to mix the marijuana with butter, oil or milk, for example, heating it so that the cannabinoids can be released and become one with the fat. Then, you just have to strain the mixture without leaving any remains. And now comes the BUT. To get the most out of cannabinoids it is necessary to subject them to a decarboxylation process. What is that? It is the process by which a temperature of 104º is applied to the marijuana for 45 minutes so that the THCA is converted into THC. eye! Cannabinoids begin to deteriorate at a temperature above 148º, so it is advisable to watch that limit or subject marijuana to temperatures between 105º and 120º for more than an hour. Our advice: put parchment paper on the baking tray and put the buds to decarboxylate for three quarters of an hour at the temperature that we have indicated. Another tip (today we throw the house out the window): it is advisable to wash the marijuana before decarboxylating. Don't worry, nothing will happen to him. Cannabis is hydrophobic and will not infuse with water. Washing it serves to remove chlorophyll and dirt, nothing more. That is, it does not taste like the living room plant and dust. However, if you are not looking for a highly psychoactive effect, you do not need to carry out the decarboxylation process. The preparation of the recipe itself will provide a high amount of THCA that will give you great relaxing and analgesic effects. Nothing better if you are looking for medicinal effects that do not give you a hit.